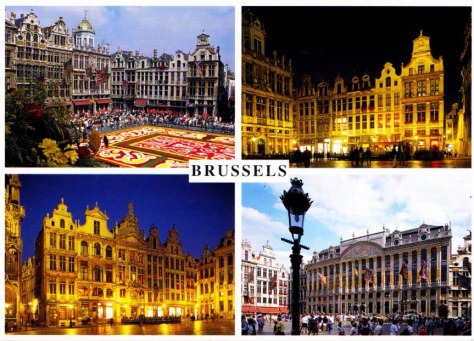 “One of the most beautiful town squares in Europe, if not in the world”, is a phrase often heard when visitors in Brussels try to describe the beauty of the central market square. French-speakers refer to it as the ‘Grand-Place’, whereas in Dutch it is called ‘de grote Markt’. The tourists of the 20th century are not alone in their admiration . Archduchess Isabella, daughter of Filip II of Spain wrote about the square during her visit to Brussels on September the 5th 1599:  ” Never have I seen something so beautiful and exquisite as the town square of the city where the town hall rises up into the sky. The decoration of the houses is most remarkable “.

Writers like Victor Hugo and Baudelaire were also struck by the charm of the market square with its beautiful set of Guild houses dominated by the Town hall and the King’s house.
The origins of the Grand-Place, however, are humble. The site still formed a sand-bank between two brooks which ran downhill to the river Senne. Once the sand-bank was reclaimed it turned into the “Niedermerckt”, or ‘lower market’. Already in the 12th century Brussels had become a commercial crossroads between Bruges (in Flanders) , Cologne , and France. English wool, French wines and German beer were sold in the harbour and on the market.

During the early Middle Ages small wooden houses were scattered around the market, but as from the 14th century the rich and powerful patrician families built stone mansions. Gradually the market turned into the main commercial and administrative centre of the city. In 1402 the construction of the town hall started (which would eventually be completed around 1455). The square had by then already become the political centre where meetings were held, where executions took place and where dukes, kings and emperors where officially received. In the following centuries most wooden houses where replaced with beautifully decorated stone ones, mostly owned by the Brussels guilds.

On August the 13th 1695, however, the prestigious square was bombed to ruins by Field Marchal DE VILLEROY. By order of Louis XIV of France he had Brussels destroyed in reprisal of a lost Battle in Namur (south Belgium).Between 1695 and 1700 the guilds rebuilt all the houses. Also the heavily damaged townhall was entirely reconstructed.In the 18th and 19th centuries most of the houses became private property. After attempts of several owners to modernize the facades of their houses, which would have resulted in a mutilation of the unity of style, the mayor of Brussels, Karel Buls, decided that the houses of the Grand-Place had to be preserved as much as possible in their original style. Since that year the owners of the houses are bound by a servitude. 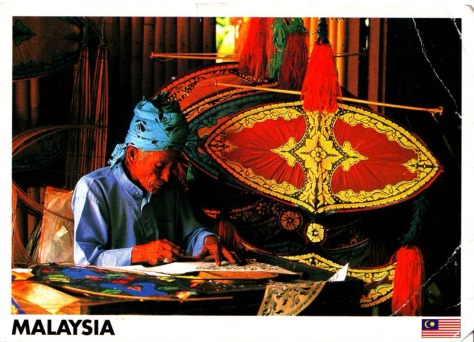 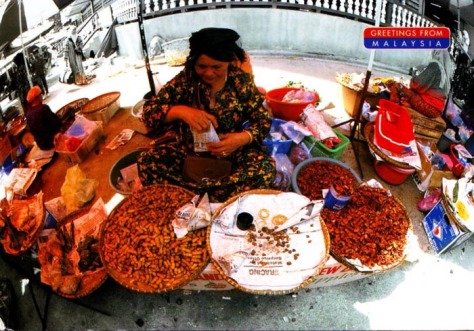 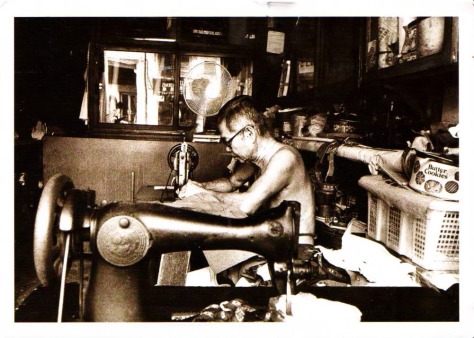 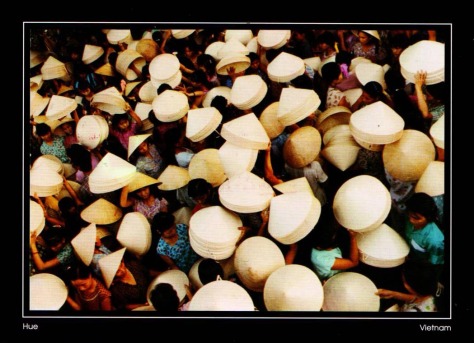 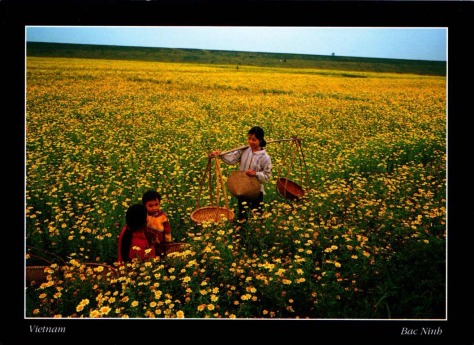 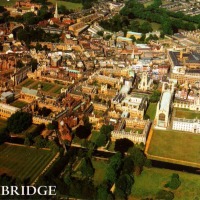 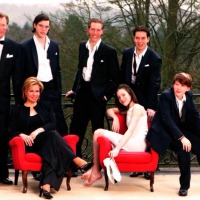