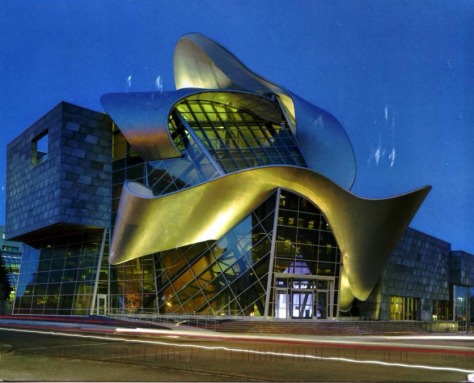 The Art Gallery of Alberta was established in 1924 as the Edmonton Museum of Arts. The museum occupied various sites before moving in 1952 to the Richard Secord House, a turn-of-the-century mansion overlooking the North Saskatchewan River Valley, and in 1956 it officially changed its name to the Edmonton Art Gallery. In 2005 it was renamed the Art Gallery of Alberta.
Hopes of constructing a new building for the gallery’s growing collection came to fruition in 1962 when Mrs. A.E. Condell bequeathed funds for a new gallery in the name of her son, Arthur Blow Condell. Architects Donald G. Bittorf and B. James Wensley were contracted to design the building, and in April 1969 the new home of the Edmonton Art Gallery, sited in the centre of the city on Sir Winston Churchill Square, was opened to the public. The building, which featured expansive exhibition, storage and educational facilities, was later enlarged when a new wing was added in 1977 to replace the exterior courtyard.
The Gallery moved into a major new phase of its history in 2005 when, after an international architectural competition, Los Angeles-based Randall Stout Architects, Inc was selected to design a new building for the AGA to replace the old structure on Sir Winston Churchill Square. The new building opened on 31 Jan 2010, with a total area of nearly 8000 sq m, of which nearly 3000 sq m is devoted to climate-controlled exhibition space. With a dramatic exterior design that has attracted national attention, the building accommodates a restaurant and espresso bar, a gallery shop, and a 150-seat theatre along with an expanded education facility, known as the Singhmar Centre for Art Education.

Minsk is the capital and largest city in Belarus, situated on the Svislach and Niamiha rivers.

The earliest references to Minsk date to the 11th century (1067), when it was a provincial city within the principality of Polotsk. In 1242, Minsk became a part of the Grand Duchy of Lithuania, and it received its town privileges in 1499. From 1569, it was a capital of the Minsk Voivodship in the Polish-Lithuanian Commonwealth. It was annexed by Russia in 1793, as a consequence of the Second Partition of Poland. From 1919–1991, Minsk was the capital of the Byelorussian Soviet Socialist Republic. 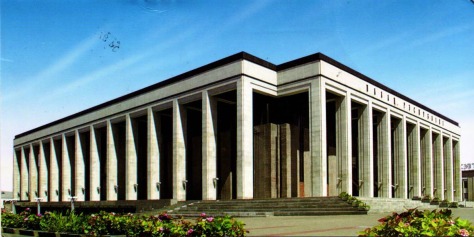 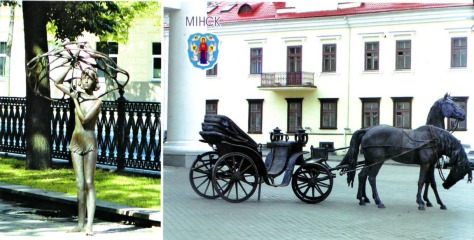 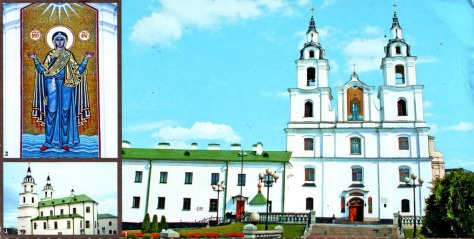 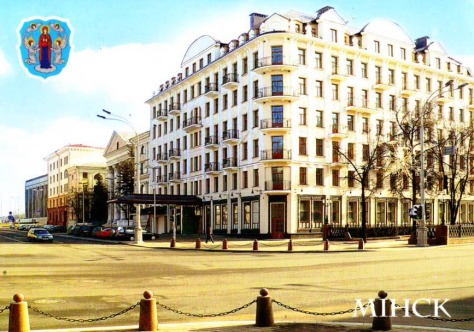 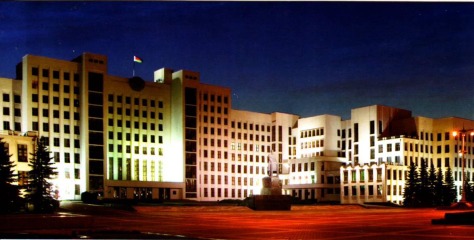 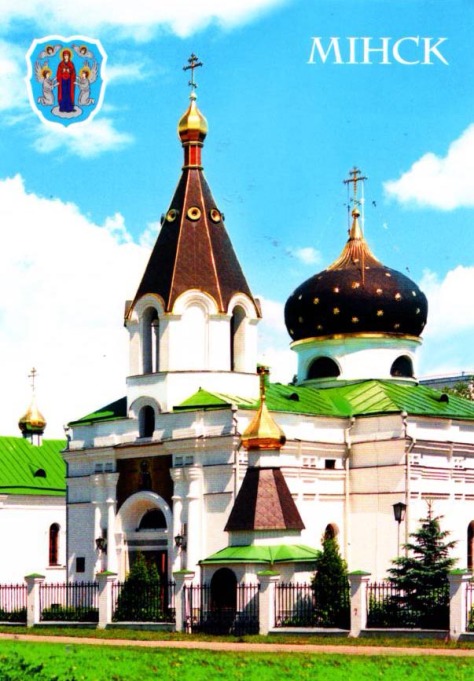 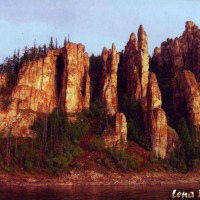 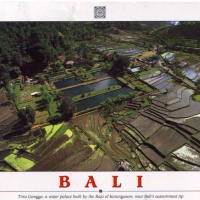 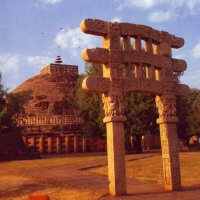 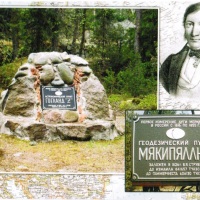 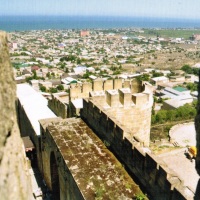 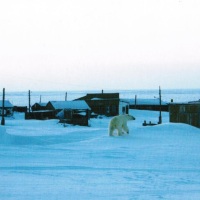 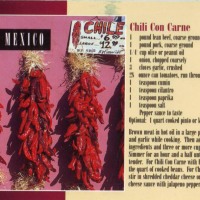 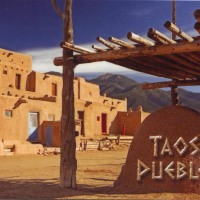